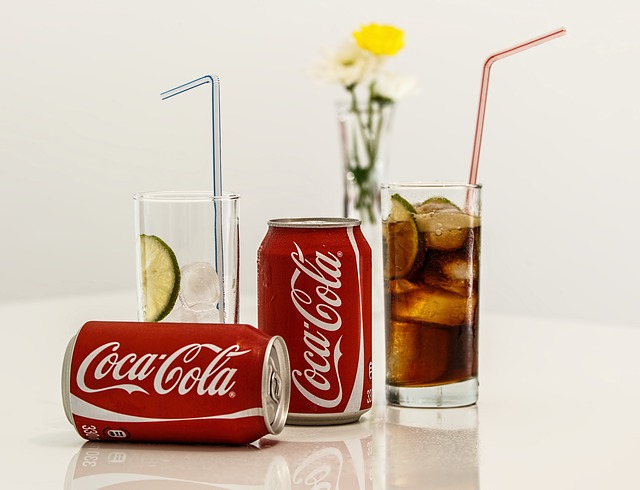 Who doesn’t like a sip of the refreshing Coca Cola when the sun is beating down hard and your throat is parched for a drink? Despite the bad rap the soft drink has been getting down the years- the high sugar content and incredible acidity don’t really spell healthy- Coke sales are always through the roof.

But, now that you are pregnant, or thinking of becoming a mother, perhaps reaching into your freezer every time you need a drink and opening a Coke can is not a very good idea. But it’s not all bad news. You might be allowed to drink some Coke while you are pregnant, but it’s best to weigh the scales first.

The good news is, whether you are pregnant or not, if you have led a more or less healthy life, you have probably stayed away from Coke most of the time. It’s even more important now that you are pregnant. So now, it is important that you consume Coke in much less quantities. Drink Coke only in small amounts, and no more than a couple of glasses in a week.

What are the risks?

Coca Cola is made up of water, carbon dioxide, and lots and lots of sugar. There is absolutely no nutritional value, so all you will be getting is a lot of empty calories. Since it is imperative that you maintain regular weight during pregnancy- you can neither gain nor lose too much weight- it is best to avoid foods that increase the sugar level and leads to obesity. Besides, gestational diabetes is a very real thing that affects a lot of women during pregnancy; it sets in only when the woman is pregnant, and the symptoms vanish once you deliver the child. However, despite its very temporary nature, gestational diabetes is very harmful both for the mother and the baby, leading to preterm delivery, miscarriages, developmental disorders and even stillbirths.

Apart from sugar, a regular can of Coke also contains a lot of caffeine, which in high amounts is also pretty harmful for the child. The permissible limit of caffeine per day for the pregnant woman is about 300 mg per day; so, if you are already taking caffeine in other forms, such as coffee, each day, you need to reduce your Coke consumption even further. High levels of caffeine leads to developmental disorders in the child, along with the high risk of a preterm delivery, low birth weight, and even miscarriages.

What about the mother?

The effects of too much Coca Cola on any day are not pleasurable, and it gets worse during pregnancy. Exceeding the daily limit of Coke in a day can lead to nausea and stomachache, and might disrupt your digestive system as well. Besides, caffeine is a stimulant, and the high amount of caffeine can lead to elevated heart rate, dilated pupils, dehydration, insomnia, tightened muscles, and high blood pressure, among other things. According to some studies, high levels of caffeine consumption have also been linked to reduced fertility.

How to kick the habit?

It is of course easier said than done. It is very easy to say that you will not drink a sip of that wonderful drink from now on till the next nine months, but you know how tough it is from that time when you went on a diet. Before you know it, you are taking a sip and then two, and then entire cans are downed five times a day. But take heart, because it can be done.

Limit your Coke consumption to a couple of sips a day. Let the fizz out and add lots of ice. That way, you will get the feeling, but ill effects will be minimized. Keep a bottle of water handy to keep yourself hydrated. Make it interesting by adding a slice of lemon to it; you will get the desired freshness without any of the caffeine and sugar.

Although this article is all about the effects of Coke consumption, the fact is that these factors are true for all carbonated soft drinks. All such drinks contain high amounts of caffeine and sugar, apart from artificial sweeteners, preservatives, and food colors, all of which can have pretty adverse effects on the pregnant woman and the unborn child. Even though not getting to have a single sip of Cola throughout the nine months can seem pretty distressing at first, it is a small price to pay to ensure that your baby is born healthy, and doesn’t face developmental problems growing up as well.