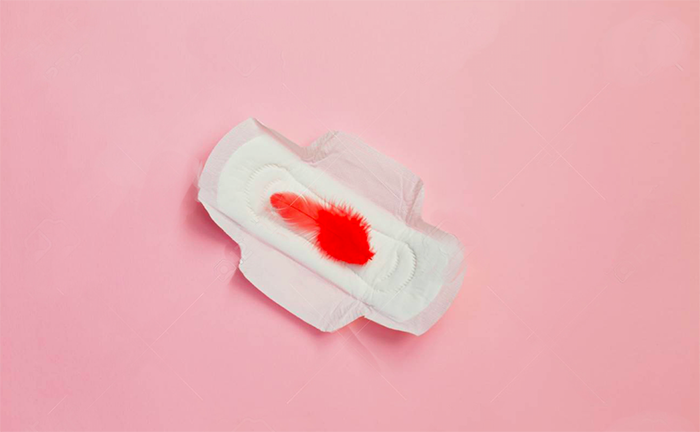 Bleeding at the time of pregnancy is common seen mostly during the 1st trimester. In a few cases, it can also be a sign of some serious issue. It becomes important for people to learn about the possible reasons that leads to it. You should immediately get yourself checked by the doctor to ensure best health of you and your baby.

Around twenty percentage of women experience bleeding at the time of the first twelve weeks of pregnancy. Here, are a few causes of 1st trimester bleeding:

Implantation bleeding: A few of people experience normal spotting in the initial 6 to 12 days from the time you conceive. This is because the fertilized egg implants itself in the interior layer of the uterus. Such type of bleeding is very light. It stays for only some hours to some days.

Miscarriage: Another cause for bleeding is miscarriage that happens in the initial twelve weeks. It is the most serious concerns with 1st trimester bleeding. A bleeding doesn’t indicate miscarriage, there are a few more factors that you need to consider along with it such as cramps in the abdomen and passing of tissue via the vagina.

Ectopic pregnancy: This is another reason why you experience vaginal bleeding. It happens when the embryo goes on increasing in size, that ultimately causes break in the fallopian tube. This condition is life-threatening to a woman. Ectopic pregnancy is highly dangerous condition that only occurs in just two percentage of pregnancies.

A cervical polyp: It is one more cause behind bleeding in the 2nd trimester. It is a riskless situation that happens due to growth in the blood vessels in tissues that surrounds the cervix.
If your vaginal bleeding is unstoppable, and heavy, then let your doctor know about it. It can be due to the following reasons such as:

Spotting in the 3rd trimester: Light spotting or vaginal bleeding in late months of pregnancy is mostly due to a cervical exam. This situation is harmless, and indicates the start of the labor. If you have a heavy vaginal bleeding, then seek immediate medical assistance. It can be due to below reasons:

How your doctor will diagnose spotting?

If you see vaginal bleeding during any stage of pregnancy, it is required that you consult your healthcare provider immediately. A guidance from an obstetrician may be required if you observe heavy bleeding just like you notice in menstruation. This consultation will get you a clarity whether or not this bleeding is the result of complications that arises in pregnancy such as an ectopic pregnancy.

Though vaginal bleeding is quite normal in the first trimester of pregnancy, it can become a serious concern if it happens in 2nd or 3rd trimester of pregnancy. It can indicate any complication with you as well as your baby. In such a scenario, it is advised to call up your doctor quickly on experiencing bleeding in the 2nd or 3rd trimester. Your medical care provider will perform a check for your cervical polyps, and ensure that the cervix is completely closed.

When you report any incidence of vaginal bleeding, your doctor will likely to carry out a vaginal examination to evaluate the extent of bleeding. He /she may perform a vaginal, or an abdominal ultrasound, and check the heartbeat so as to confirm normal development of fetus.

During initial stages of pregnancy, a human chorionic gonadotropin blood test may also be required. This test ensures normal pregnancy, detect an ectopic pregnancy, and also prevent possibilities of a potential miscarriage.

To effectively manage vaginal spotting at the time of pregnancy and enhance the possibility of continuation with a healthy pregnancy, it is required that your healthcare provider encourages you to perform the following practices:

Spotting at the time of pregnancy is not always alarming. Most of the pregnant women experience implantation bleeding at the time of early pregnancy. If you find incessant spotting that doesn’t stop on its own, then you should reach out to the doctor.

In addition to it, you should tell about any other signs, and symptoms that you experience with it such as cramps, a fever, or a backache. Also remember that there are several women, who have healthy pregnancies in spite of spotting. Let your doctors learns about your symptoms, and treats it effectively.

Pregnancy And Sleep
Tips for Your Second Trimester
Signs And Symptoms Of Labor
50 Of The Funninest Pregnancy Memes Ever
Is It Safe To Use Laptop Or Computer During Pregnancy?
Miscarriage - Symptoms, Treatment, And Prevention
Tweet Pin It