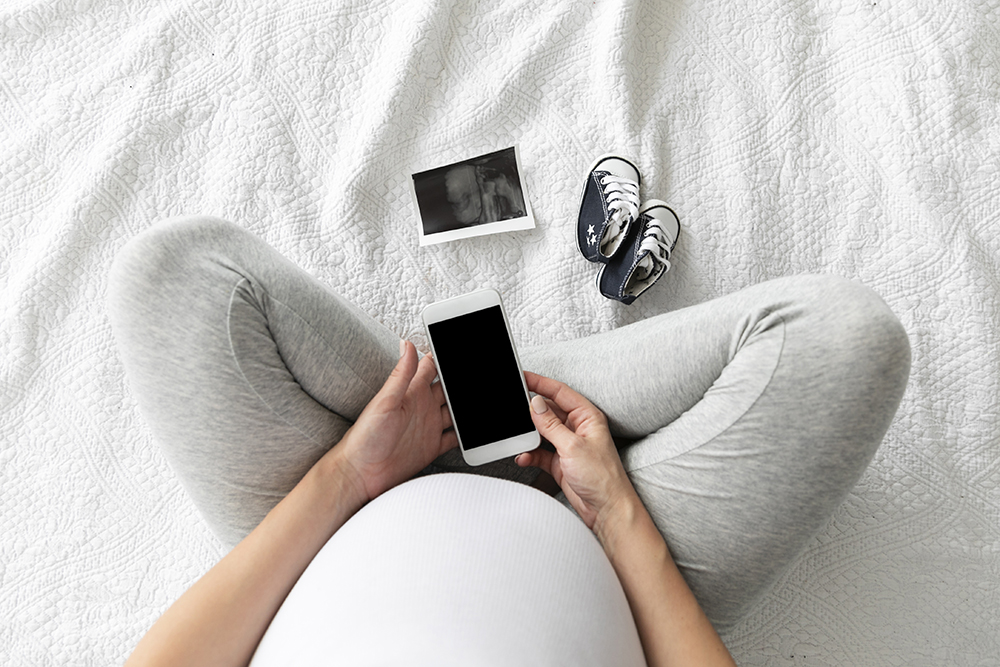 In this technology-driven age, we are in constant touch to wireless devices day and night. These devices emit radiations known as “electromagnetic radio waves” that goes into the body. The level of exposure to cell phones decides the level of harm that it will cause to the body. In large quantities, these low-energy radiations cause small increases in heat in our body that has the potential to damage our DNA. In this article, we will discuss the impact of these radiations on pregnant women.

How does exposure to wireless radiation impact a pregnant woman?

As per the research is done on the exposure of electro-magnetic radiations released by cell phones, it has been confirmed that it adversely impacts the health of the fetus. The problem is majorly associated with behavioral issues such as impaired memory, ADHD (Attention deficit hyperactivity disorder) and more.

Studies have proved that there is a possible connection between mobile phones radiations and the baby in the womb. Women who used handsets twice or thrice a day during their pregnancy were 55% more expected to give birth to a baby with different types of behavioral issues such as hyperactivity, difficulties with emotions, relationships and conduct at the time of childhood.

The long-term impact of the use of phones by pregnant women was defined as a decline of attention, disruption of memory, diminished cognitive abilities and learning, and increased irritability. Prolonged exposure to cell phone radiation is seen to cause long term hazards in the form of “degeneration of the nervous system of the brain” and “depressive syndrome”. Due to these hazards, it is advised that the use of mobile phones by pregnant women has to be limited.

As babies are more prone to absorbing these radiations than an adult, these radiations put them at a higher possibility of toxic exposure. Thus, it is very important to limit the use of mobile phones to save the health of developing children. This doesn’t mean that you need to stop its use completely. Simple changes in mobile phone use can assist a lot in lowering the health hazards posed by a wireless emission.

Tips to lessen exposure to electromagnetic radiation during pregnancy

There may be cases when you have no other alternative than to use a mobile phone. Under such circumstances, it is recommended to use safe mobile phone usage practices that will reduce the extent of electromagnetic radiations.

Keep your phone at a distance: Keeping your mobile phone at a distance when it is not being used can expose you from fewer radiations. One of the best measures to save from the harmful impact of radiation is to go for devices like wired earphones.
Use of a hands-free kit is beneficial is reducing contact to the phone while attending calls on it. This way, you can reduce its contact with your body and head and they will be less exposed to the radiations emitted from it.

Choose text over calls: If it is necessary, then choose to text than to call. This is because text messages expose you to fewer radiations as opposed to calling someone.

Reduce the call duration: Another way by which you can limit your interaction with phones is by reducing the length of the call. Attend only necessary calls during pregnancy and keep them as brief as possible.

Maintain distance: Don’t keep cell phones close to your body as it can get a lot damaging for the sound growth of the fetus. Turn off Wi-Fi, Bluetooth, and other adjustments to reduce your exposure to radiations. Avoid plugging them into an electrical socket. The right way is to power up its batteries before working closely with it.

Use only when signal strength is high: Avoid the use of a mobile phone when the strength of the signal is low. A phone with a weak signal releases stronger radiation. This happens because your phone has to work a lot harder to obtain a signal. In such situations, one has to wait to use the phone until the signal becomes strong or go to an area where the network connectivity and signal strength is good.

The research performed so far suggests the harmful impact of mobile phones when used for a longer time during pregnancy. To save from these serious hazards to the health of the mother and baby, all these tips would prove to be useful. Following safe practices in regards to cell phone usage, will ensure safe pregnancy and good health of both mother and newborn to a considerable extent.