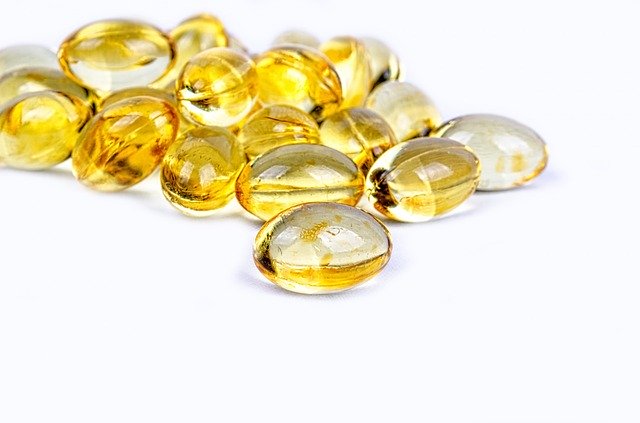 Women who consumed high vitamin D dose in their pregnancy had delivered children with stronger bones. According to health experts, every pregnant woman should take at least consume 400 units of vitamin D supplement. The results obtained from a randomized medical trial showed that a larger dose of this vitamin may be helpful for improving the bone density of children.

After when these women delivered baby, a research was carried out on the offspring with regular scanning of bones through the age of 6. It was found that mothers who took 2,800 units of Vitamin D supplements were seen to have increased bone density and reduced cases of bone fractures. Their children had significantly greater bone density at the age of 6 when compared with the ones who took a placebo. Strong effects were seen in women who had been deficient of this vitamin, and gave birth in winter season when the sunlight is available in low amounts that causes the levels of vitamin D in the bloodstream starts to drop.

It was seen that the percentage of children who suffered from bone fractures at the age of six was 7 % in case of women who took higher vitamin dose in their pregnancy. It was found to be 11% in those who were on a placebo. There was no other impact seen in the birth height, and weight of the children due to high dose of Vitamin D.

According to the senior author, Dr. Hans Bisgaard, who is a pediatrics professor at the Copenhagen University, there was not recorded any safety concern and side effects due to intake of high Vitamin dose. In his opinion, starting Vitamin D supplements quite early in pregnancy is highly beneficial to develop stronger bones in children.