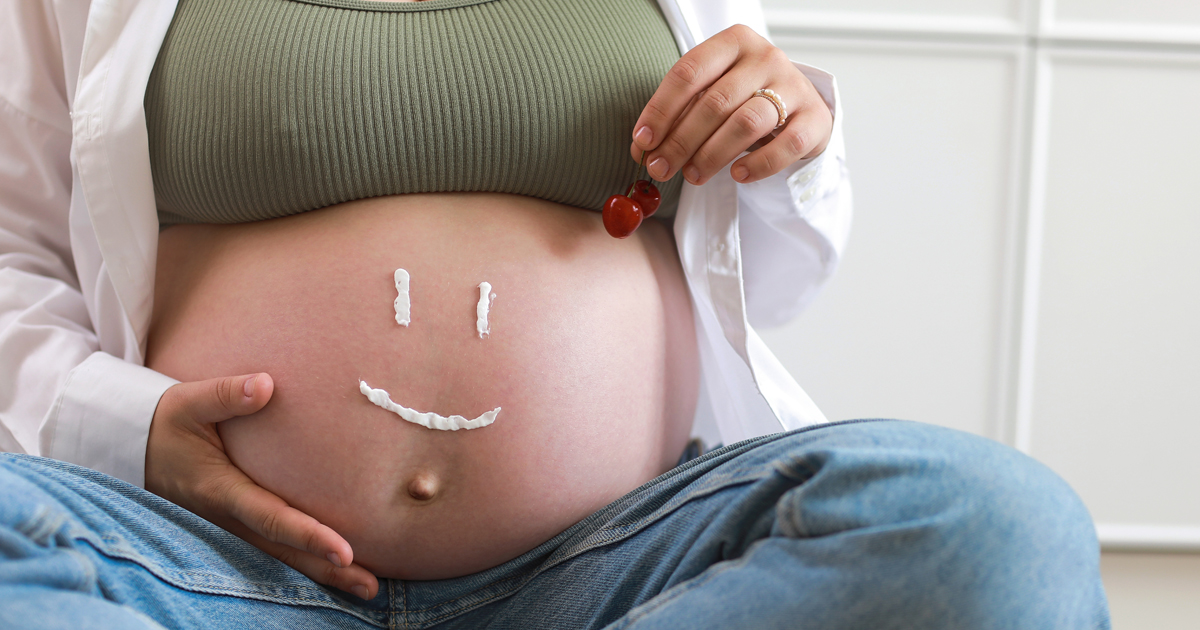 There’s always that one day (or multiple days, really) when you’ve done something as a pregnant woman that you are not proud of. Nonetheless, no one’s judging, and these days come.

It’s like you are going through so much, some things just make sense after all! Even if it’s allowing a random stranger to help you carry the grocery all the way home.

It’s time to unwind these secrets and let everyone in on 10 things every pregnant person has probably done.

Pregnancy is the time when you bond with the life growing inside of you. At some point, the barrier between what’s real and what’s merely life-like diminishes. After all, that cute round belly looks like your go-to person when you’re sad or happy or when someone finished your favorite pickles.

So, why not talk to it, after all?

Every pregnant woman has talked to her belly like it’s a real person at some point.

#2 Let The Hormones Get The Best Of You 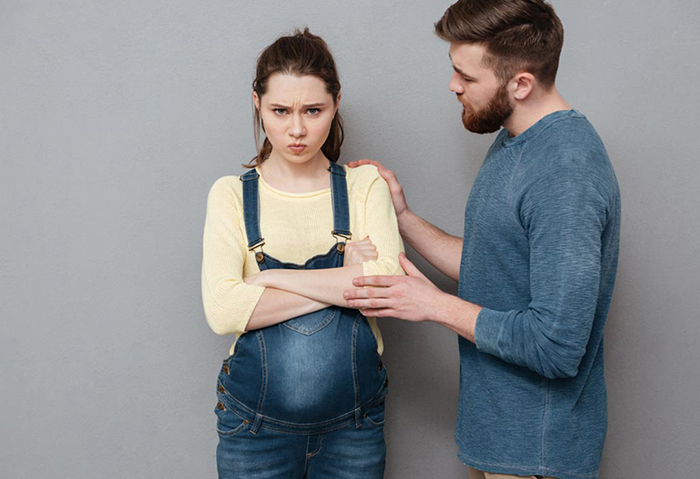 The hormones that cause you to grow a human being inside of you are called “pregnancy hormones.” These hormones control everything from how much food you eat to when you sleep. They also make you crave certain foods and make you lose weight at different times during your pregnancy.

Your body produces these hormones naturally, but they can increase dramatically during pregnancy. This means that while you may not think you need to change anything about yourself, you actually should.

Pregnancy hormones can make you act crazy, so if your husband doesn’t like what you’re doing, he might just have a point.

However, there’s no victory over a woman who’s gone all berserk with her hormones all over the place.

You will win, either way!

#3 Fake Working Out After A While

We are sure that almost every other woman out there has faked working out during her pregnancy. Why? It could be for many reasons. Yes, we are certainly including how that one Instagram mom influenced you to stay healthy while pregnant. You worked out diligently for a few days but then, fatigue got the best of you.

But, instead of plainly giving it up (no, that’s for the weak), you now pretend to do this pregnancy yoga that involves just sitting and basking in the sun (and doing nothing). 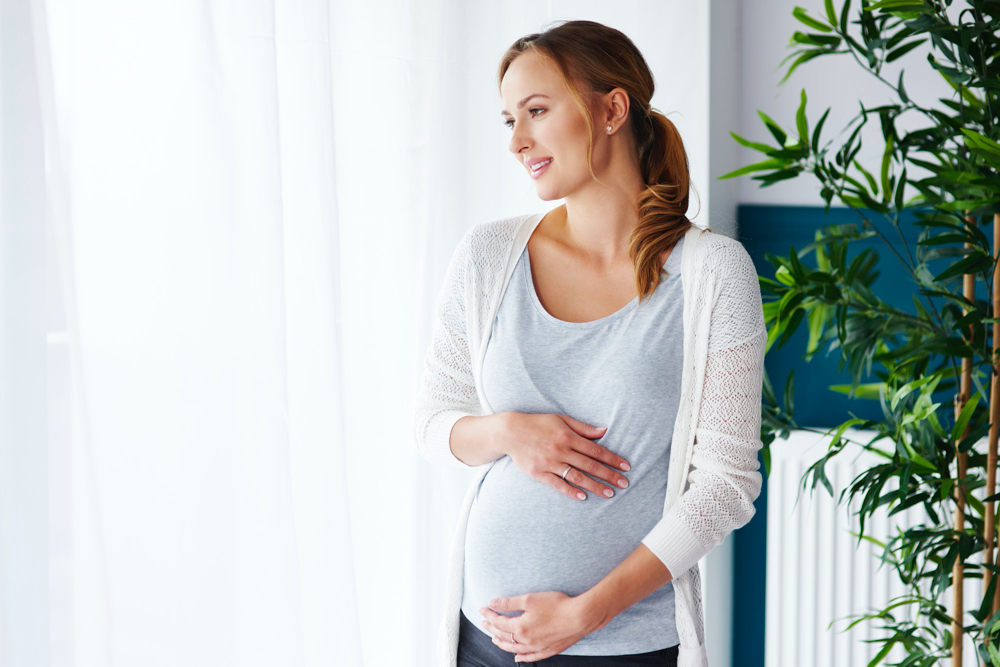 Whenever you see someone giving you that awkward glance, you know for sure, that it’s time to declare that fat around the midsection is just the baby bump by rubbing your belly.

#5 Peed In Your Pants

Pregnancy incontinence can be a really frustrating thing for pregnant women and you might want to use the loo every time you do something that puts even a tiny bit of pressure on your bladder.

However, if you are telling us, you haven’t peed your pants at least once during your pregnancy, we are having a hard time believing you.

So many pregnant women accidentally leak when they cough or sneeze.

You don’t need to feel bad about it. There are days when you are not feeling great and you just want to eat some ice cream, well, lots of ice cream.

So what if you just have a mildly swollen ankle? You are still pregnant and you deserve that window seat on the bus even if you are completely fine without it.

#8 Went To The Restaurant Alone And Ordered Multiple Things

A lot of pregnant women also confess to having ordered bizarre meals at a restaurant such as a pickle and an apple custard… TOGETHER!

That huge baby bump just makes it impossible to get anything done, doesn’t it? You can’t even look at your feet without trying to crane your neck to the extreme right (or left).

We are sure that every pregnant woman has stood right there waiting for someone else to just come and pick up those door keys for her that she dropped accidentally.

Maternity shopping. What’s that? As a pregnant woman, I have a lot to do like that new yoga that’s all about sitting upright (it’s tough). I can’t squeeze in the time to buy new jeans for an abruptly big belly that I have now. Instead, I’ll just roam with my jeans buttoned.

Who’s watching me at home, anyway!

Pregnancy is a rollercoaster of emotions; things just seem so fazed and rushed in this phase. So, just cut us some slack!

Also, do comment below and let us know how many of these things you have done during your pregnancy period!

When do you start feeling your baby move?
Surprising Facts About Twin Babies
5 Silly Advices You Should Ignore During Pregnancy
10 Best Fruits To Eat During Pregnancy
12 Before And After Photos Show How Motherhood Changes Women
15 Pregnancy Comics You Can Totally Relate With
Tweet Pin It