Becoming a mother is the biggest change in a woman’s life. The day she gives birth to a baby, she realizes that her world is going to be changed remarkably. Not only does motherhood affect the inside of a  mother, but it also transforms a mother’s outside look. Those deep realizations of responsibilities lead her to feel more accountable for not only her life but the life of a newborn. She does everything to keep the innocence of the little one intact. These facts are enough to make her look more mature and graceful.

Along with the maturity in her personality, a woman is also bound to feel exhausted as her child is dependent on her for most of his/her requirements. These photos by a Lithuanian photographer,  Vaida Razmislavičė, are a nice and perfect illustration of changes that happen to a mother before and after she embraces motherhood. 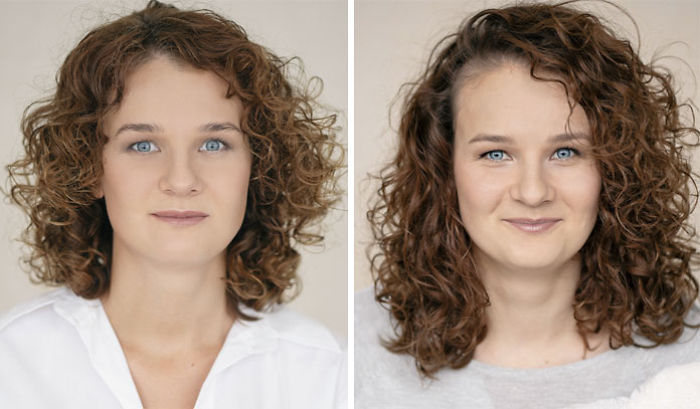 Look at this pretty mother. No doubt she has got more defined and beautiful curls after she became a mother and that is adding to her beauty. In the first picture she is a girl but in the second picture she has is looking like a grown-up woman who seems to have figured out everything about motherhood! Her eyes look tired though, all thanks to those sleepless nights and relentless efforts to perform the duties. But now, she is a more happy soul. 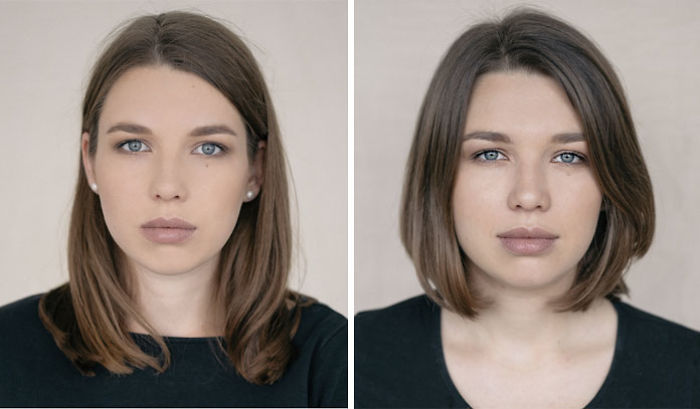 In the first picture, she has got this intimidating look that would make anybody believe that they have done something wrong and are in trouble now!! But in the second picture, she seems a little polite as compared to her appearance in her first picture. Maybe she cut her hair short so that she does not have to spend her time making different hairstyles and can devote that time to take care of her children! Who knows? 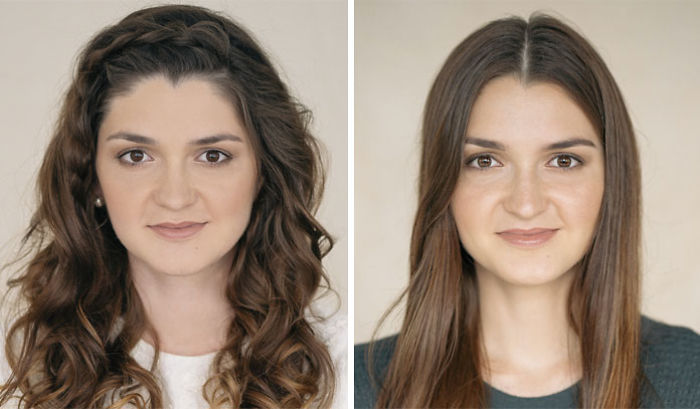 Her cuteness is intact but look at the way this lady has got this evolved look after becoming a mother. This is what motherhood does to you. 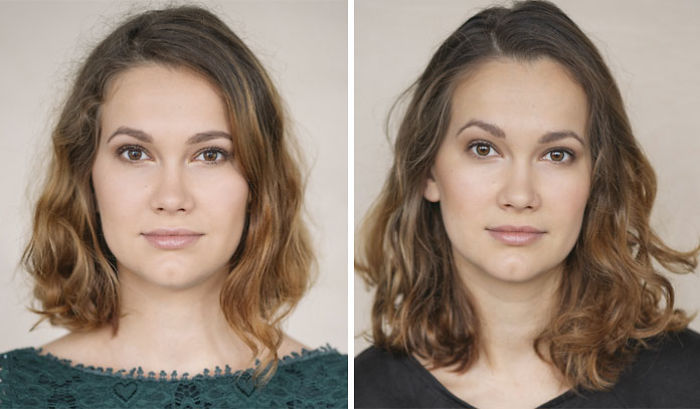 Apparently, she is tired and it can be seen from her eyes. I don’t know about you but I can see a sense of satisfaction on her face in the second picture. 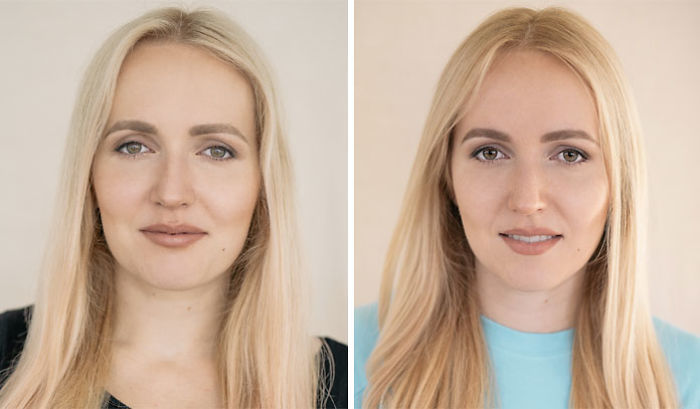 I don’t know whether it is because of the color that she is wearing in the second picture or is it because of one of the perks of being a mother, the glow on her face is quite evident. 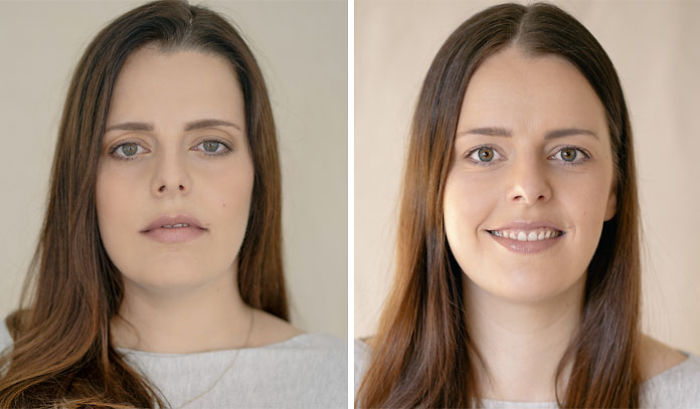 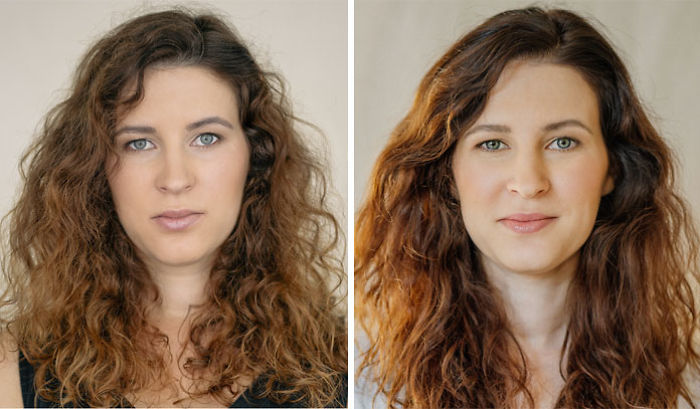 Look at the charm she has on her face after becoming a mother. And how well-textured her hair looks. The change in the hormones during pregnancy leads to this incredible transformation in a woman. 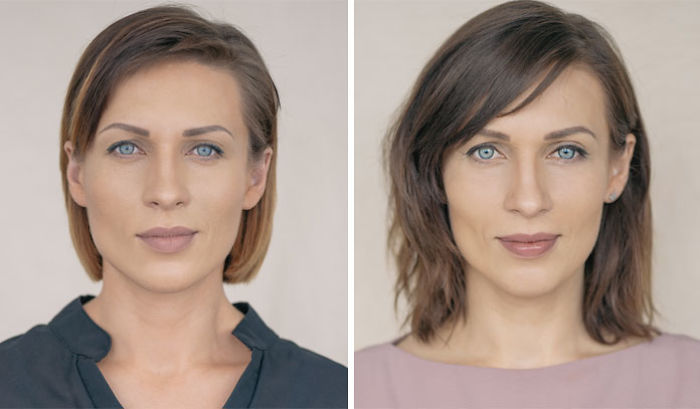 The rigidness in the eyes is still palpable in her second picture, but the addition of humbleness and warmth is what I noticed in her after the “becoming a mother” picture. 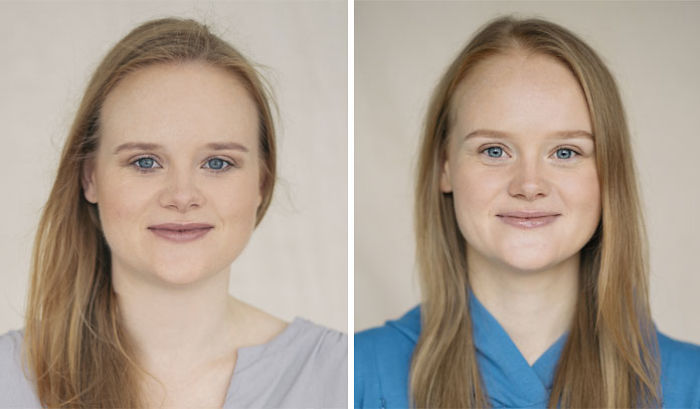 She looks as adorable now as she looked before giving birth to her babies. Although she seems a little worn out which is a common phenomenon after this phase of life. 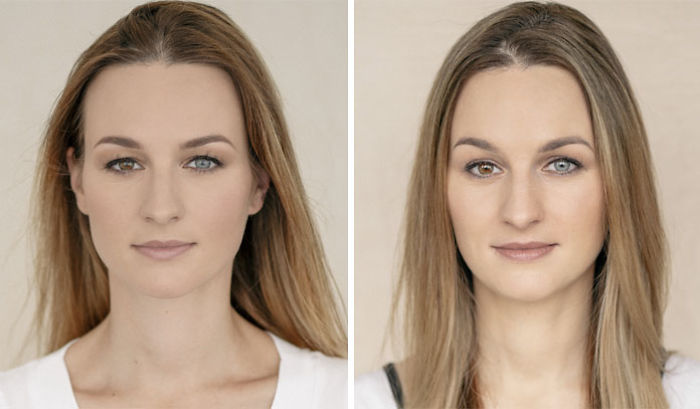 Ahh, I can’t get my eyes off her beautiful eyes. Did you notice how graceful she looks after reaching this important stage of her life? 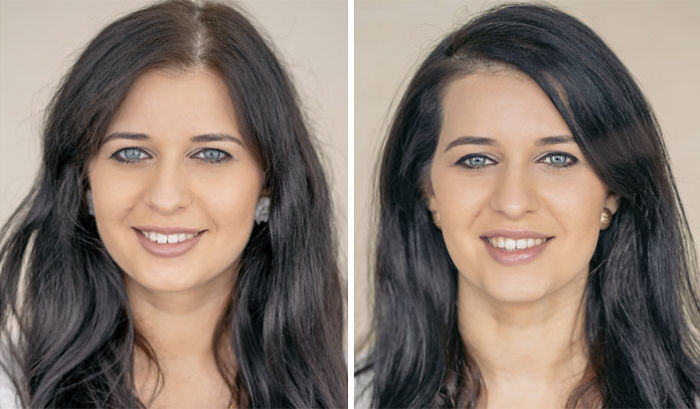 The way a lady carries herself changes completely after this big change happens in her life. The spark in this mother’s eyes is hard to ignore in the second picture. 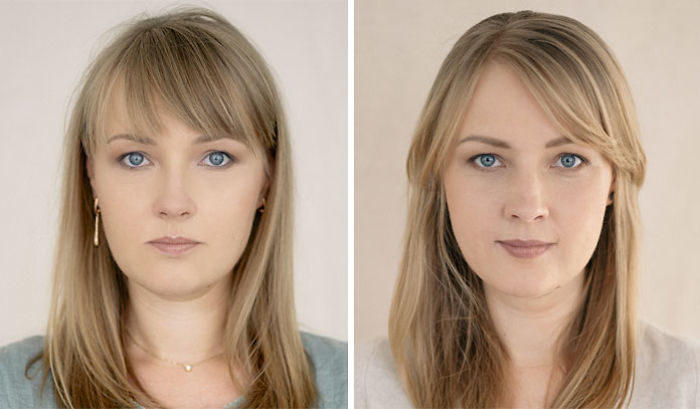 Well, the bangs have been changed to a well-maintained hairstyle. I am not able to understand her expressions in the first picture, but after becoming a mother, she certainly looks content and more sorted out.

When all of these moms were asked whether they felt any change in their personality or in their physique, they all agreed strongly. And the most beautiful thought that every woman in the picture came up with was that all the changes are for good and bestowed a rich experience to them.

Well, a woman is not the same person as she was before becoming a mother. When she moves to this different stage of her life, suddenly she finds herself rearranging her priorities list where the requirements of the child are kept at the utmost importance.  Some women embrace motherhood graciously while few have to struggle a lot while managing her and her child’s life along with other duties. And whatever she goes through, it reflects from her body, especially her face tells the story.  She does not only feel different physically but emotionally too. A study on the thinking pattern of mothers’ brains reported that mothers spend a lot of time thinking about the things that are out of their control. Moreover, they constantly think about their babies and wonder if the baby is healthy? Sick? Full?”

So yes, motherhood brings several changes to a woman’s life.

How to help your newborn baby sleep
How Big Is My Baby? Week By Week Fruit-Veggie Comparison
Most Frequently Asked Pregnancy Questions - Answered
6 Ways To Relieve Heartburn During Pregnancy
Tips For Dads To Bond With Newborn
Pregnancy Month By Month - Baby Development
Tweet Pin It