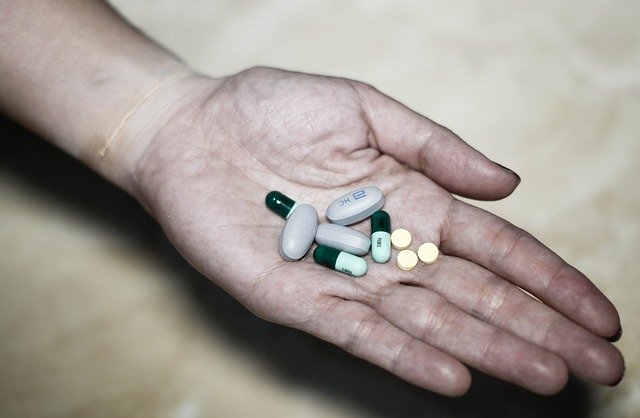 Studies have revealed that consuming specific types of antibiotics such as clarithromycin, azithromycin, and erythromycin, at early phases of pregnancy can increase the possibilities of birth defects in expecting mothers. Macrolides are mostly prescribed to those who exhibit allergic towards penicillin.

A study was carried out by British researchers on 180,000 children whose mothers had been given penicillin or macrolide antibiotics such as clarithromycin, azithromycin, or erythromycin for one year before pregnancy or during pregnancy.

The results of the study revealed that in comparison to mothers who consumed penicillin in their first trimester, those who took macrolides were fifty- percentage more susceptible of delivering a baby with severe birth defects that includes the cardiovascular, nervous, genital, urinary and gastrointestinal system. The hazards were high in women who had cardiovascular malformations.
This study also assessed several factors that are seen to increase the chances for birth defects like consumption of alcohol and illegal drugs, smoking, diabetes, and hypertension.

The risk didn’t increase for expected women who were given macrolides prior to getting pregnant, or for mothers who consumed it their later stages in pregnancy. Antibiotics weren’t linked to any increase in the chances for autism, ADHD (attention deficit hyperactivity disorder), and cerebral palsy.

Related: Which Medications Are Safe During Pregnancy?

Heng Fan, the lead author, and a researcher at London College University, said that this study was required to inform pregnant women that they should not refuse antibiotics, when they are infected from bacterial infections. This is because bacterial infections can cause an immense damage to the unborn baby. The study findings also suggest that a pregnant mother should avoid macrolides antibiotics if they can use other antibiotics.