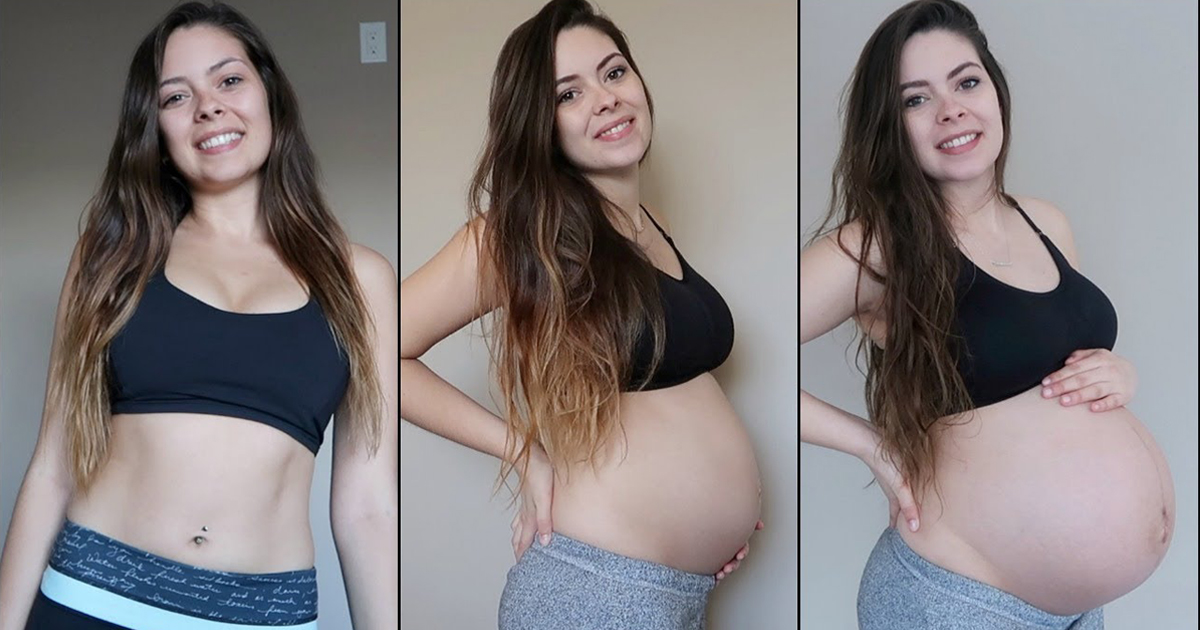 A plethora of physiological and psychological changes engulf a conceiving woman. During pregnancy, a series of anomalies in the gestation symptoms unfold an enthralling period of nine months.

Generally, pregnancy continues for about 40 weeks in three assorted trimesters. Every trimester is like a Ferris wheel, sometimes induces discomforts, and at another time delivers immense pleasure to nurture a newborn’s life.

Despite riding a roller coaster throughout, no mother-to-be complains instead embraces the agony with the gleam of a grin. Let’s go round a trip to each trimester unraveling metamorphosis associated with them. 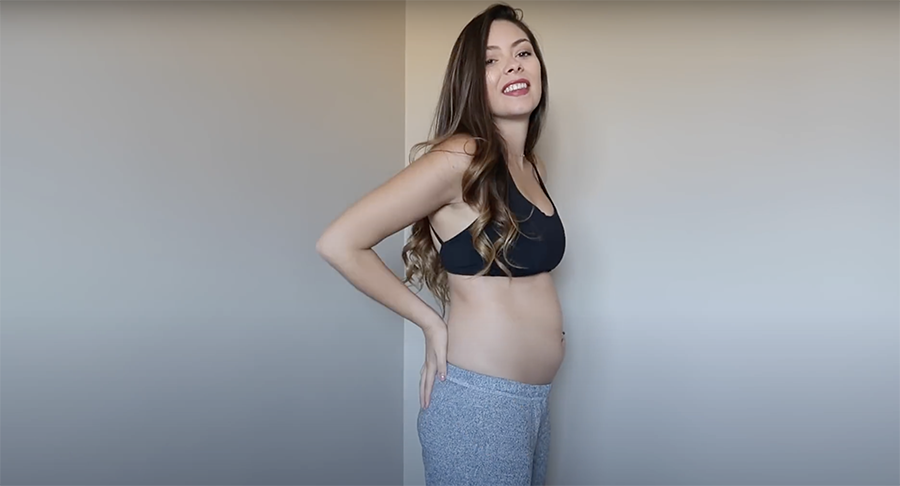 In today’s era, PCOS leads to irregularities in the menstrual cycle. Most of the time, women are unaware of their pregnancies during this phase. The first trimester comprises three months or 12 weeks. Each week comes up with fresh provocations. It’s a no-brainer that experiencing the first ultrasound of your baby’s heartbeat is a joy for the mothers-to-be.

A seesaw play of hormones acts on a mother’s womb to undergo changes confecting a nutritious entourage for the baby. During this period, parents-to-be immerse themselves to cope up and unveil the mysteries of pregnancy.

Symptoms appearing in the first trimester:

This phase consists of high chances of miscarriage, so pay heed to prenatal care firsthand. We advise you to consume nutrient-rich, dense meals and to meet the demand for folic acid. 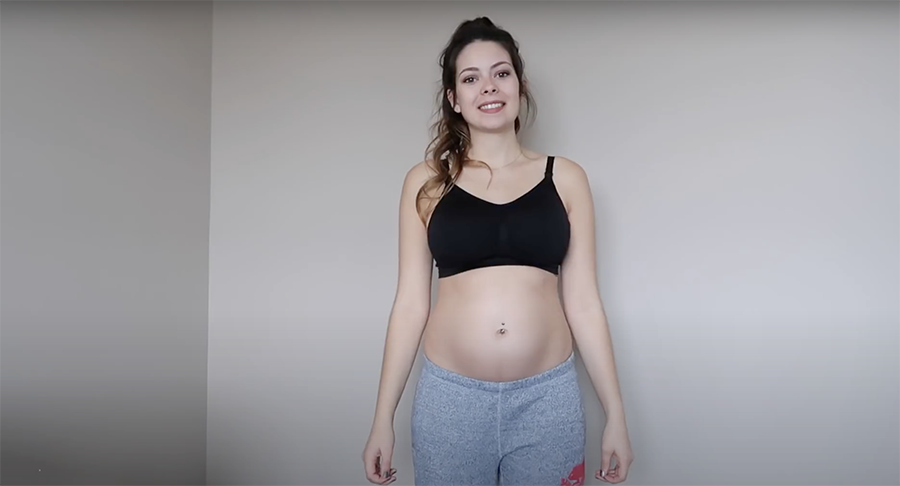 The transition from the first trimester to the second (13-24 weeks) is synonymous with switching channels from MTV to a football match. The turmoil inside the breadbasket testifies to the exhilarating kicks of the little soccer star.

A series of events occur in this dramatic phase. Among all, the most notable is the prolonged chit-chat sessions with the newborn. A good deal of screening tests is conducted at this stage to gain insight into the baby’s developing organs.

Also, doctors conduct a few anatomy scans to determine any genetic disorder possibilities during the final days of this phase.

Symptoms appearing in the second trimester :

Now you may scroll online shopping sites to get a hand on comforting or airy maternity finery. Trips to Gynec now and then during this trimester to keep a check on the baby’s health is a wise thing to do. 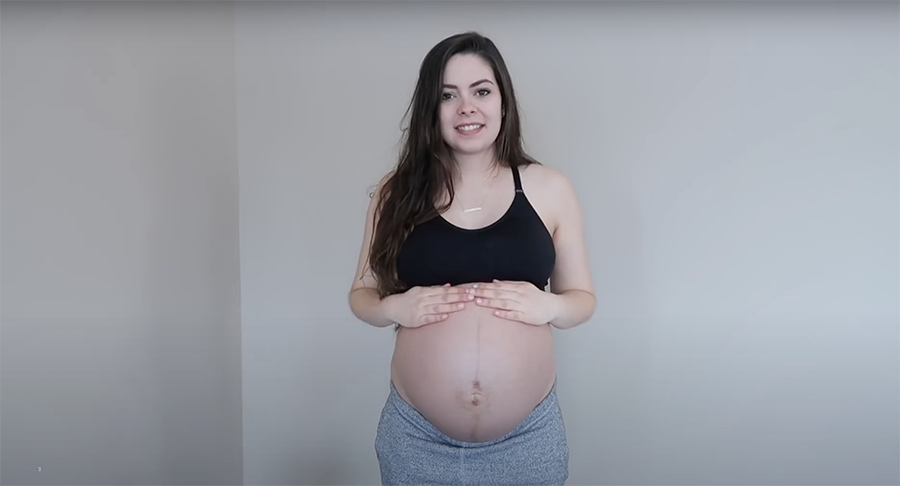 Few months and you can hold those tiny fingers of your newborn you have been carrying all along. The third trimester begins as soon as the second bids adieu and lasts till the patter of the tiny feet.

Obstetrician gets done with all obligatory tests at this point to check protein, monitor bp, and measure fundal height. A swab from your vaginal region is collected to detect the presence of GBS (during the 36th – 37th week). Doctors prescribe antibiotics to GBS-positive mothers at the time of labor contractions.

Symptoms appearing in the third trimester :

You must be thrilled to see your baby turning into an acrobat at this stage. He would be twisting and turning upside down like a somersaulter quite often. We advise you to avoid traveling as much as possible.

It’s one heck of a bewildering ride for all mothers-to-be during the trimesters. Each one has its own set of surprises for you to experience.

All the pain and sacrifices turn to tears of joy once your child is born. Just a mere flashback of an ordeal of the past nine months remains!