‘Chubby cheeks, dimple chin, rosy lips’ remember the nursery rhyme we used to recite as kids? This rhyme perfectly describes the cuteness of babies. When we think about a baby, any baby, the first word that comes to our mind is cute. But what is it about babies that makes us behave towards them the way we do? The same emotion we feel towards a baby, we don’t feel towards them when they grow up. This obviously raises some pertinent questions like whether babies are meant to be cute or are we conditioned to believe that babies are cute. 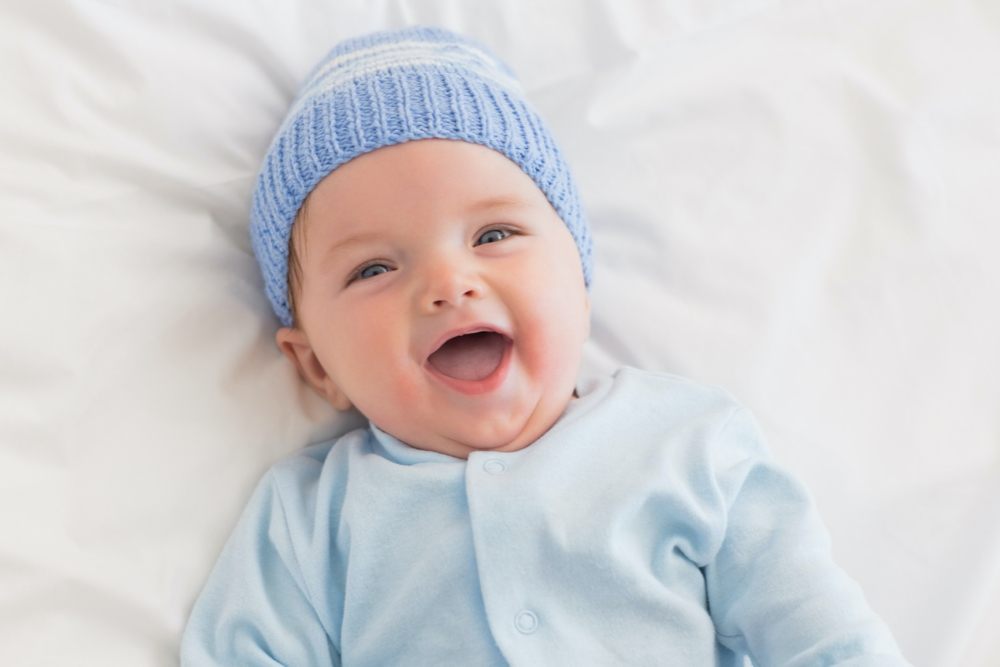 Tracing the roots of cute

In the 1930s an Austrian ethologist carried out a study on animals to explain human behavior. He was later awarded Nobel Prize for his exemplary work in the field. He came up with the concept of kindchenschema, or “baby schema”: According to his theory infants of many mammal species have a suite of features, such as a large head, large eyes, and a small nose, that prompt a caregiving response.

Lorenz, through his studies, proved that kindchenschema evokes an inbuilt response from us. Our behavior towards babies is not something that we have learned over time but it is something that we have naturally built-in our bodies. Interestingly, it is not just human babies that elicit such a response from us. Our caregiving nature is the same for babies of other species too, if we believe Lorenz’s work.

To put things into perspective, take the example of BB-8. BB-8 is a droid character in the Star War Franchise. Its first appearance was in The Star Wars: The Force Awakens (2015). It has all the kindchenschema features that Lorenz talks about- a large round head that is large in proportion to its larger round body and big round eyes. All this cuteness resulted in BB-8 getting sold out in less than 15 minutes on Amazon. The cost of BB-8 is $149 and it is not cheap.

Why Are Babies So Cute – Explained

In 2009, the researchers at the University of Pennsylvania decided to put the theory of Lorenz to an experimental test. They asked 122 undergraduate students to rate the cuteness of babies. The research findings were that the cuter the students found the baby, the more they wanted to care for them. Thereby proving Lorenz correct. 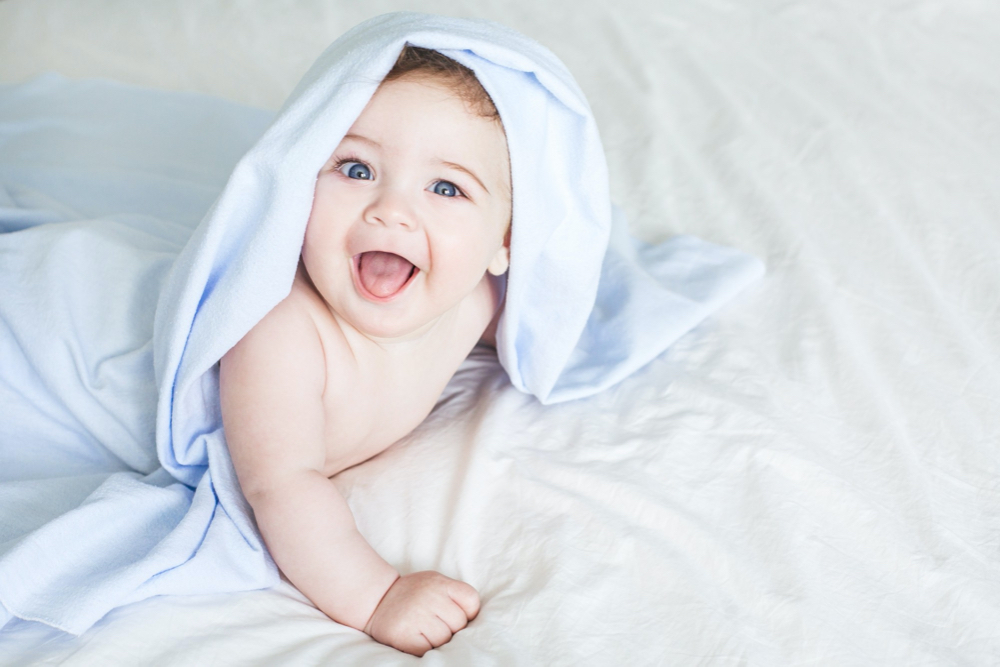 The research reiterated that ‘awwww’ is not the only human response to the cuteness of babies. Their features want adults to care for them and protect them. It is our natural instinct, something that we have been blessed with. It is probably because babies won’t make it into adulthood without adult supervision. The cuteness of babies implores adults to take care of them and help them evolve into fully functioning adults.

Human babies need more care than the babies of other species. Babies take a year or more to learn to walk whereas the offsprings of other species start walking in a matter of just a few hours or days. Human babies also need their mother’s milk for up to two years of their life as opposed to kittens who only need to be weaned only for the first month.

According to a review of the scientific literature in the journal Trends in Cognitive Sciences says that not only men and women take extra efforts to look at cute infant faces longer but also preferred to give toys to cuter faces as opposed to relatively less cuter ones.

Cuteness compels us to think differently 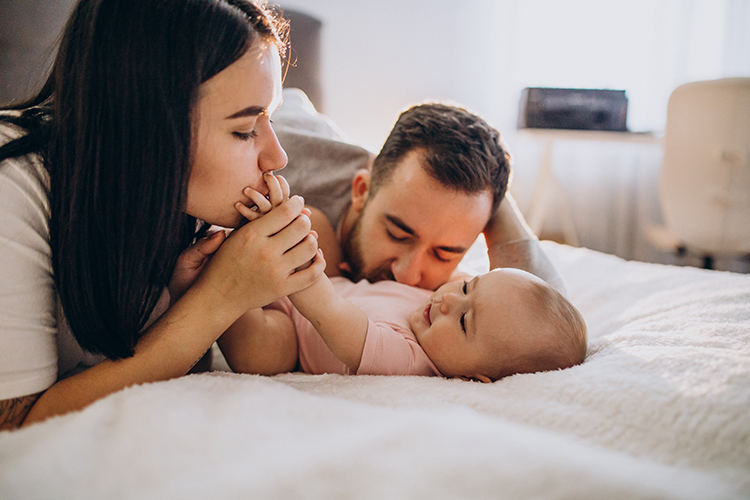 A fair amount of research suggests that our bodies respond to cuteness with certain amounts of physiological changes. A review conducted in 2016 tried to understand how our brains respond to not just physical cuteness but also cute voices and sounds of babies. It has also been observed that cuteness can drive more empathy and sensibilities in human adults. In 2015, the media released a heart-wrenching image of a three-year-old Syrian refugee, and it opened the eyes of many to the Syrian crisis. An image of an infant in distress is more powerful than a similar image of a human adult.

This topic is quite deep, and still, there is research going on in it. There is some research that proves that not everyone finds babies cute or reacts to babies the way most do. But there is not enough evidence to support this claim. Till then, let’s assume that when we find babies cute or invariably smile on seeing an adorable child, it is because we are naturally hardwired to respond in such a manner.